Women's History in the Skilled Trades
Where Things Are At 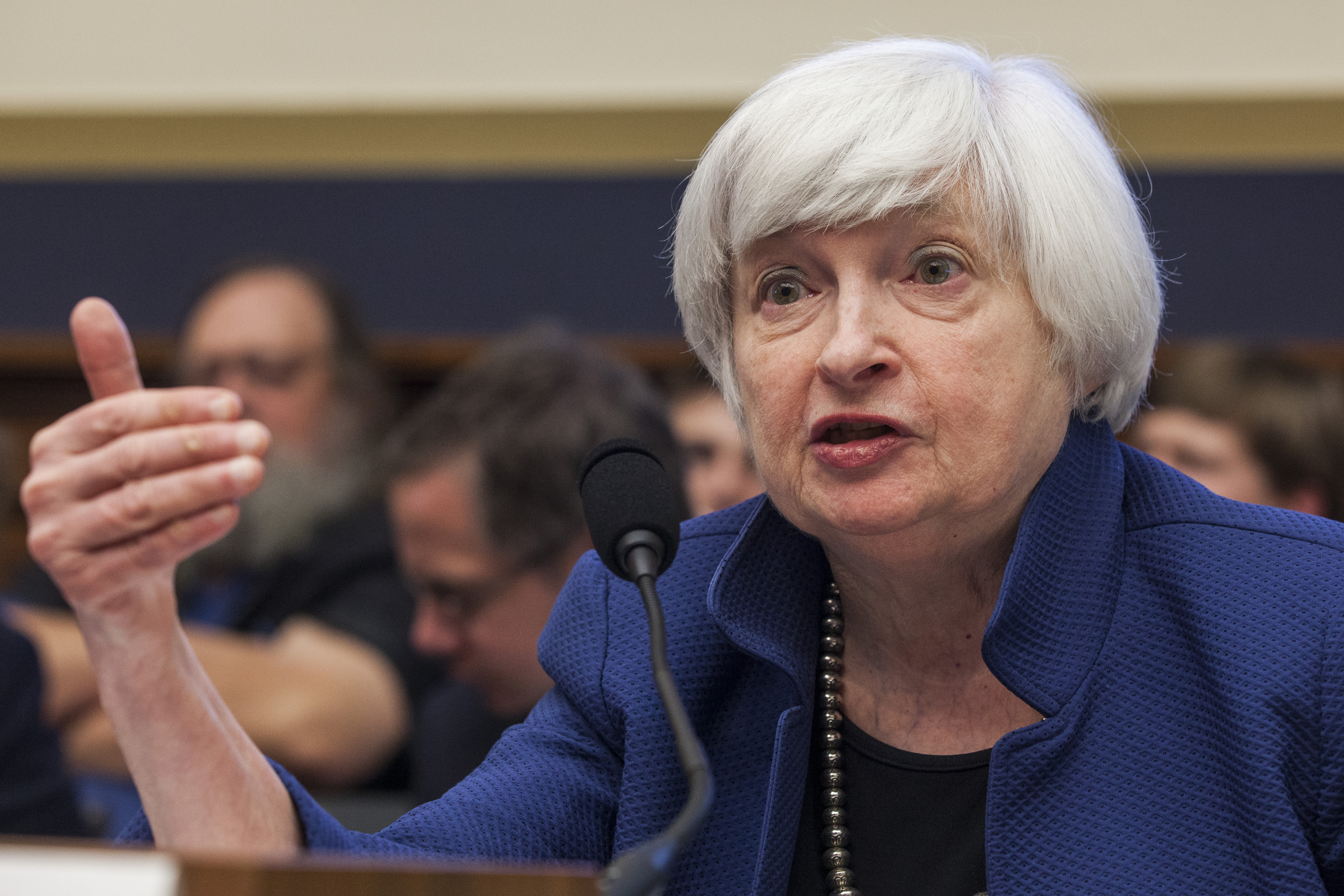 The history of women in the skilled trades is intertwined with many related disciplines, including sociology, politics, and engineering. US Secretary of the Treasury Janet Yellen wrote an article describing the growth of women’s representation in the US workforce throughout the 1900’s. World War 2 boosted numbers, and the modern female workforce in the US really started solidifying from the 70’s on. Since the mid 90’s, the percentage of working-aged women in the workforce has hovered around 76%.

Interestingly, the representation of women varies greatly by profession and industry. According to the Big Rentz construction equipment rental, women represented about 2.5% of all tradespeople in the US in 2019. By contrast, women represent about 89% of all registered nurses.

For the skilled trades, this means there’s an incredible amount of untapped potential for future generations to unlock. In a 2006 research paper, Linda Clark and Chris Wall conclude that only through “transformation in the system of training and greater regulation of employment and social relations in the industry will women be successfully integrated.”

Of course there’s a long way to go, but there is a growing number of communities and organizations to support transformation within the industry including the National Association of Women in Construction, Explore the Trades, and Women Work.

There’s a strong history of role models to inspire new generations of women in the trades as well.

Women took over a lot of jobs in World War 2, but had to withdraw as the men came back from war. In the wake of that trend, Lillian Baumbach took the exam to become the first female Master Plumber in the year 1951. She became a full-time apprentice while in high school at her father’s company, and took the Master Plumber exam at the age of 21.

Her achievement made headlines around the globe, and soon she was doing interviews with the likes of Walter Cronkite. She received fan mail with technical plumbing inquiries, some of which were addressed to “The Pretty Girl.” Some of the fan mail even included marriage proposals!

Eventually her life and fame calmed down a little, but she still continued to lead by example by taking over her father’s business. She passed away in 2000 in North Carolina where she lived. 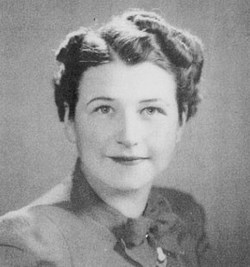 Tabitha Babbitt was an early professional female in the woodworking industry from the early 1800’s. She was a member of the Shaker religious community, with a lifestyle of hard work in the lumber industry.

One day she observed workers in the saw mill using a big two-man whipsaw, and decided it was rather inefficient. She designed a new saw with a circular blade that could cut continuously - the modern day Skilsaw! Her initial prototype was powered by the spinning wheel on her loom, but bigger constructions were hydro-powered and offered considerably higher efficiency than their whipsaw predecessors.

Babbitt was an avid inventor in general. She invented cut nails, and a new process for manufacturing false teeth. Because of her Shaker culture, she did not patent any of her inventions. This did not stop the spread of knowledge of her achievements, though, and her inventions are still in use today. 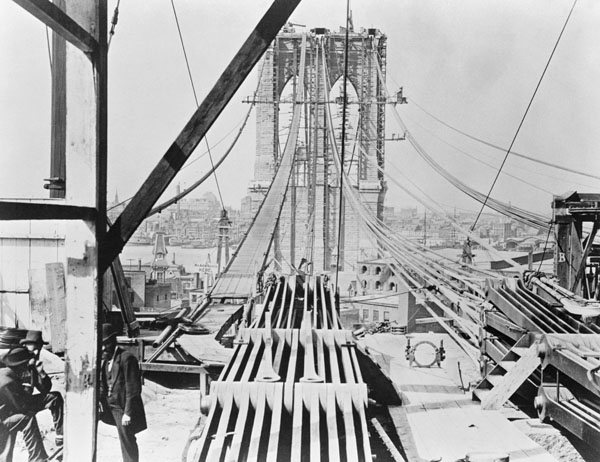 In the late 1800’s, Emily Roebling was the young wife of civil engineer Washington Roebling, the son of the man who designed the Brooklyn Bridge, John Roebling.

After completion of the bridge, Emily went on to more advocacy work with Daughters of the American Revolution, and authored an influential essay entitled “A Wife’s Disabilities”. In it she argued for women’s rights and against discrimination. 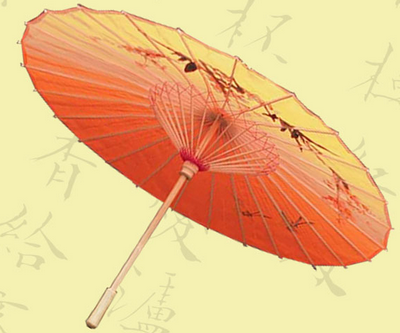 The history of woodworking goes back a long, long way. Around 500 B.C. in China, Lady Yun and her husband Lu Ban innovated woodworking in ways that survive today. Lu Ban is credited with significant innovations of the chalk line, the planer, and the furniture design principles of Feng Shui.

Lady Yun, however, is said to have demonstrated superior skill to her husband in woodworking. One rainy day she was looking at the pavilion, thinking of ways to make a little pavilion that people could carry around over themselves. Then she designed and constructed the very first umbrella, keeping millions dry for centuries to come.

Sources
Keep in Touch
Your Email

Stay in touch with all SiteYard news, new blog articles, and other announcements.

Thank you! Check you email inbox to confirm your subscription.

Your new website has been created successfully. Please continue through the confirmation email we just sent to your contact email.